Dear friends, I urge you, as aliens and strangers in the world, to abstain from sinful desires, which war against your soul.
— 1 Peter 2:11
For if you live according to the sinful nature, you will die; but if by the Spirit you put to death the misdeeds of the body, you will live, because those who are led by the Spirit of God are sons of God.
— Romans 8:13-14
Wisdom is better than weapons of war, but one sinner destroys much good.
— Ecclesiastes 9:18
For though we live in the world, we do not wage war as the world does. The weapons we fight with are not the weapons of the world. On the contrary, they have divine power to demolish strongholds. We demolish arguments and every pretension that sets itself up against the knowledge of God, and we take captive every thought to make it obedient to Christ.
— 2 Corinthians 10:3-5 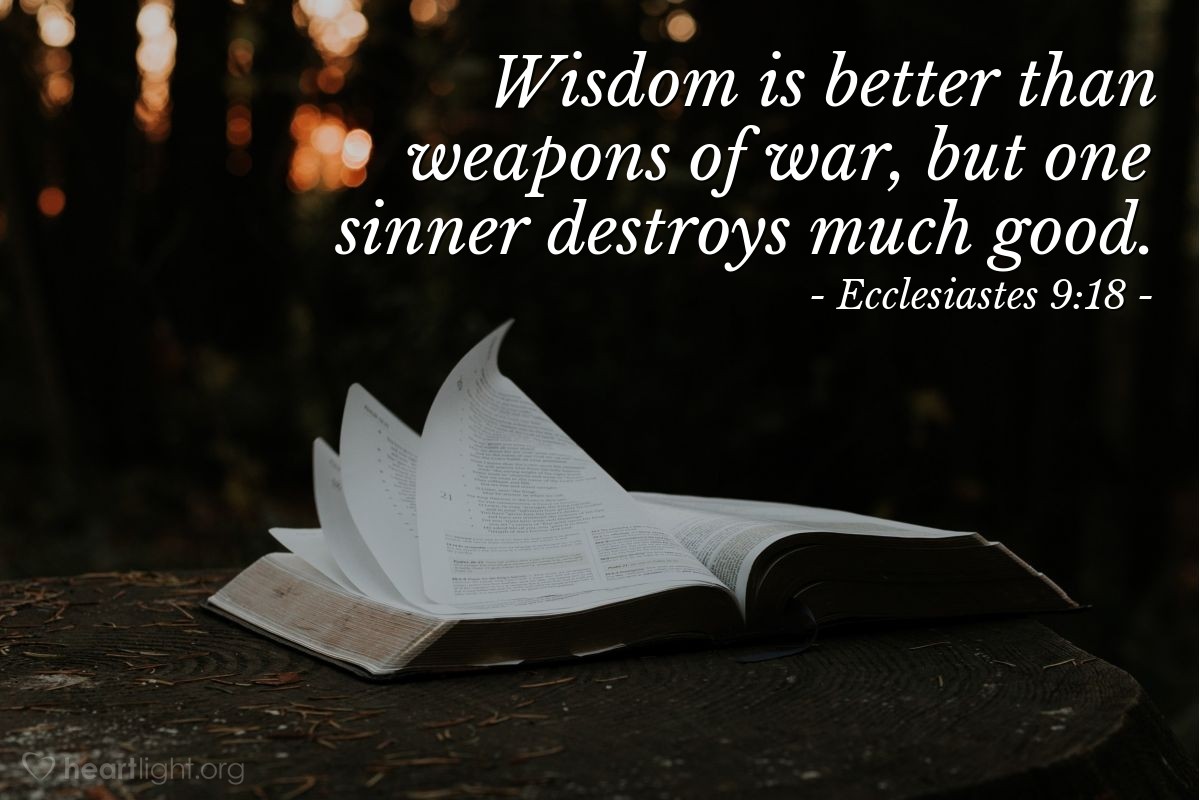 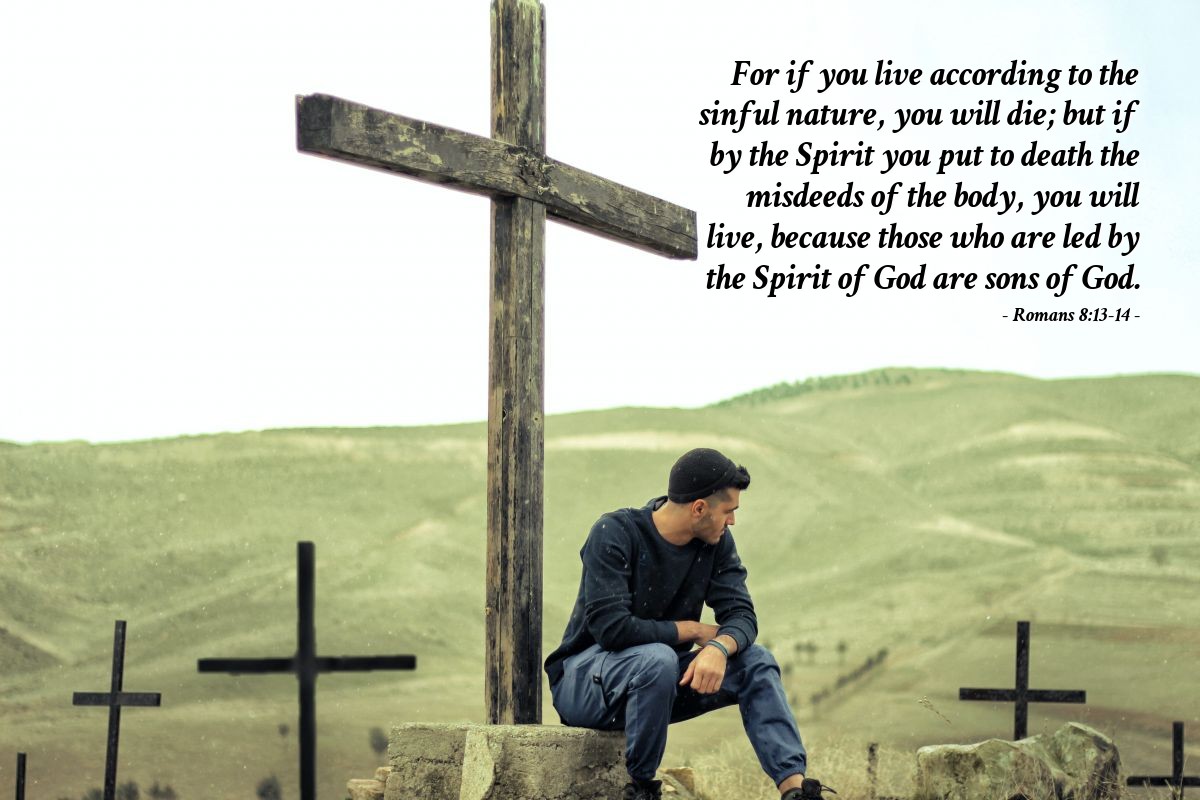 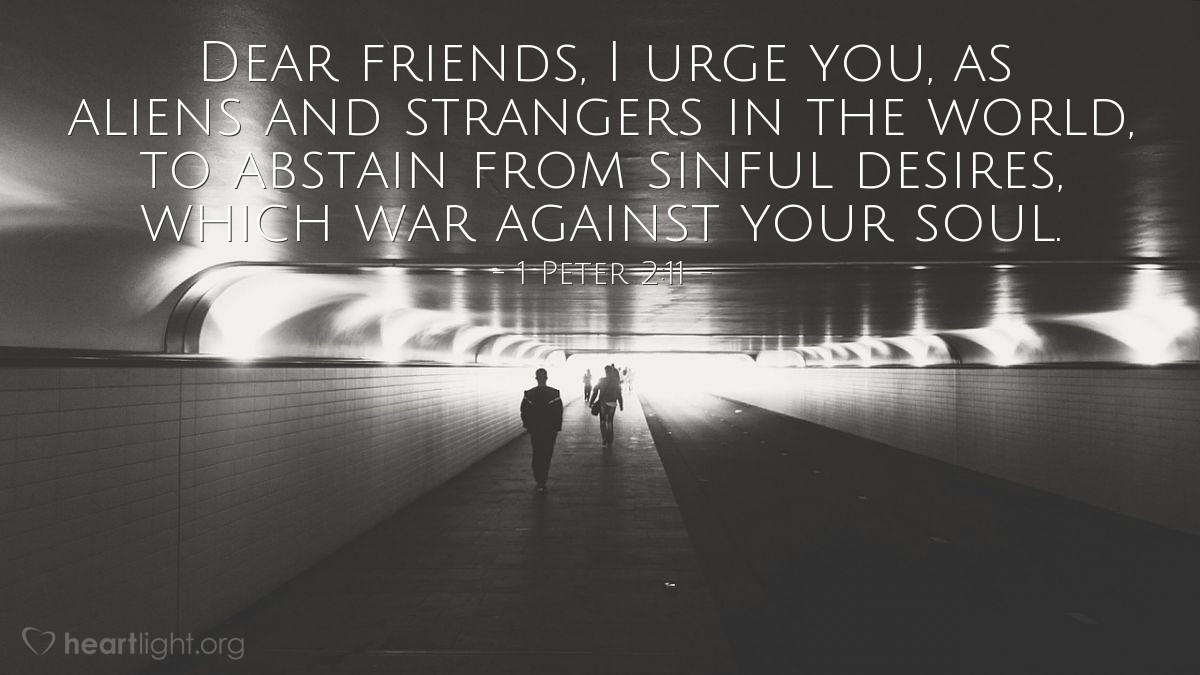 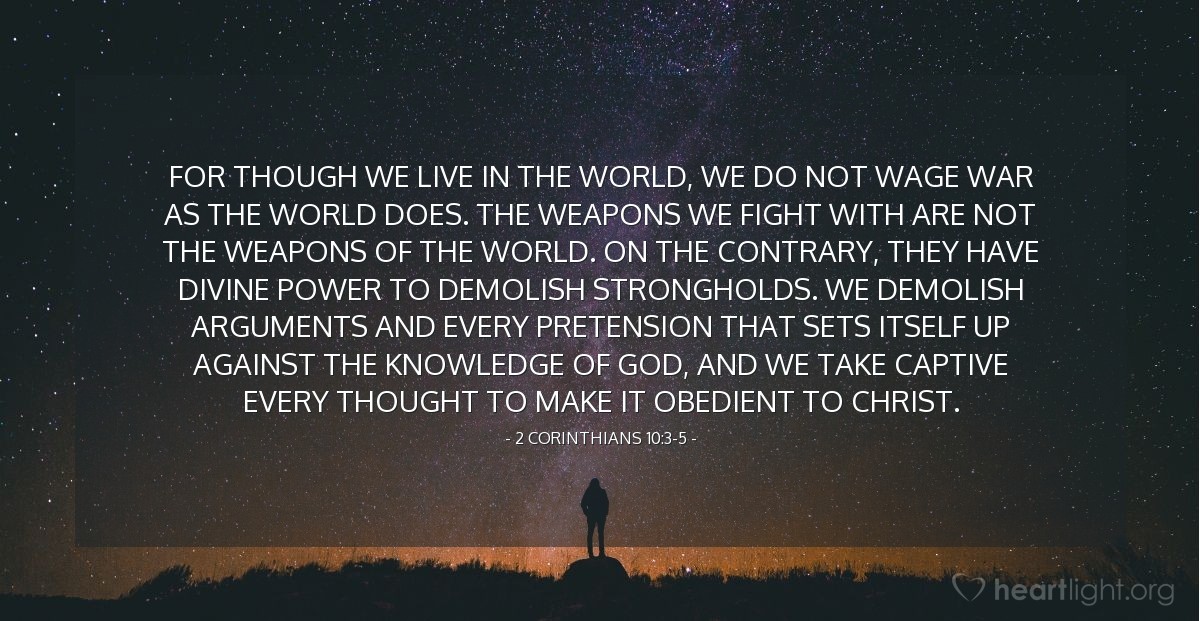 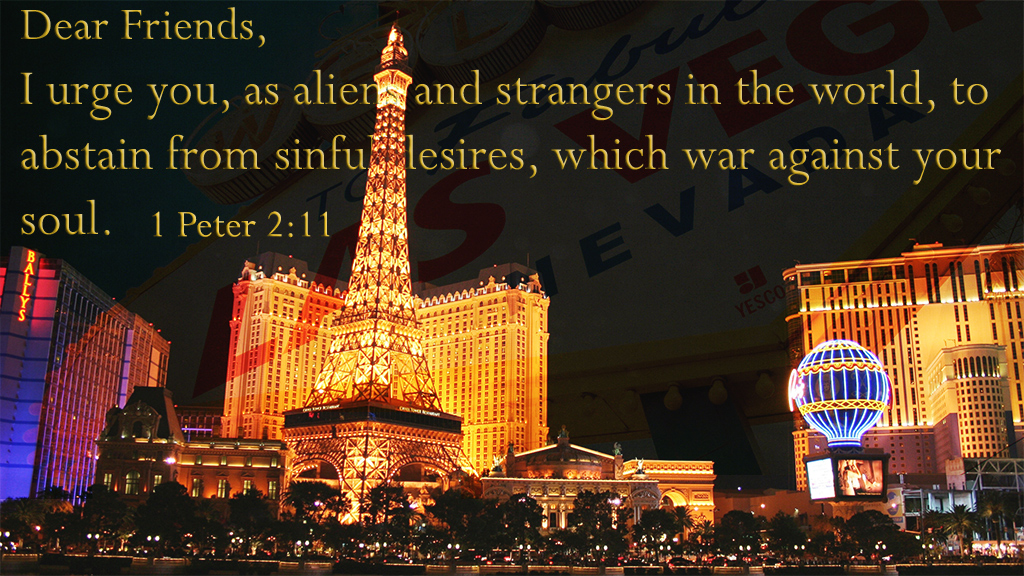 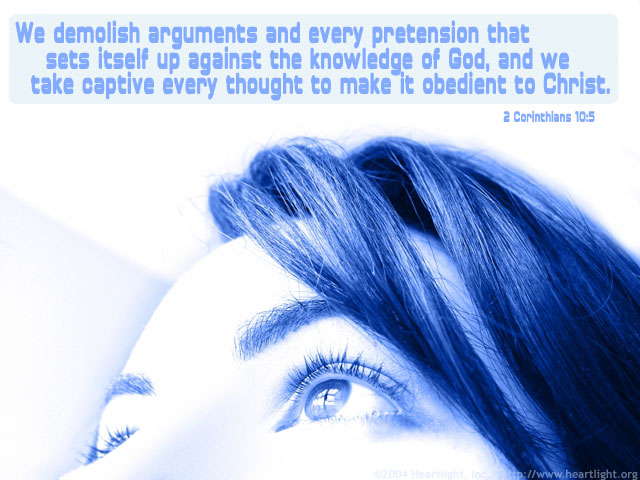 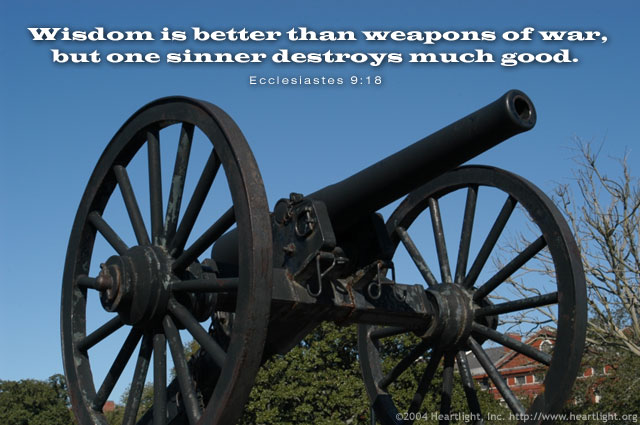 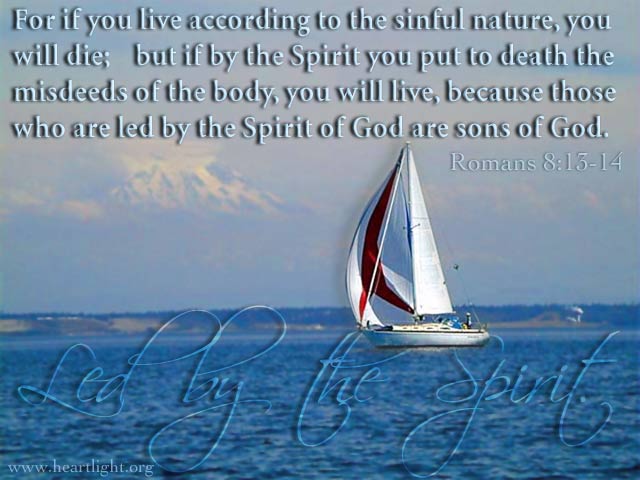