"`If you can'?" said Jesus. "Everything is possible for him who believes."
— Mark 9:23
He said, "Look! I see four men walking around in the fire, unbound and unharmed, and the fourth looks like a son of the gods."
— Daniel 3:25
Some men came carrying a paralytic on a mat and tried to take him into the house to lay him before Jesus.
— Luke 5:18
Jesus did not let him [the man from whom he had cast out demons] come with him, but said, "Go home to your family and tell them how much the Lord has done for you, and how he has had mercy on you."
— Mark 5:19
Everyone was amazed and gave praise to God. They were filled with awe and said, "We have seen remarkable things today."
— Luke 5:26
[After Jesus had raised the son of the widow from Nain:] They were all filled with awe and praised God. "A great prophet has appeared among us," they said. "God has come to help his people."
— Luke 7:16
At this they tried to seize him, but no one laid a hand on him, because his time had not yet come. Still, many in the crowd put their faith in him. They said, "When the Christ comes, will he do more miraculous signs than this man?"
— John 7:30-31
When evening came, many who were demon-possessed were brought to him [Jesus], and he drove out the spirits with a word and healed all the sick. This was to fulfill what was spoken through the prophet Isaiah: "He took up our infirmities and carried our diseases."
— Matthew 8:16-17
The men were amazed and asked, "What kind of man is this? Even the winds and the waves obey him!"
— Matthew 8:27
He replied, "You give them something to eat." They answered, "We have only five loaves of bread and two fish — unless we go and buy food for all this crowd."
— Luke 9:13
[A desperate and lonely woman who had been ill for years came to Jesus for healing.] She said to herself, "If I only touch his cloak, I will be healed."
— Matthew 9:21
He is your praise; he is your God, who performed for you those great and awesome wonders you saw with your own eyes.
— Deuteronomy 10:21 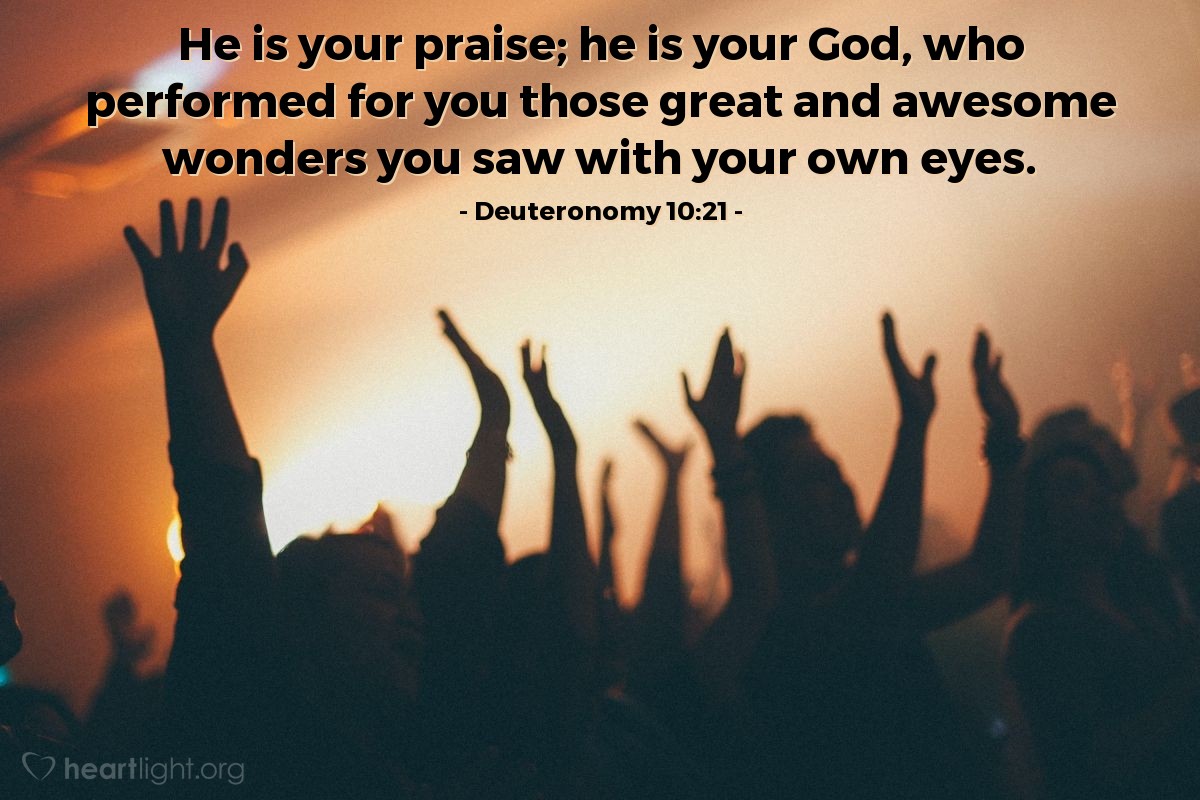 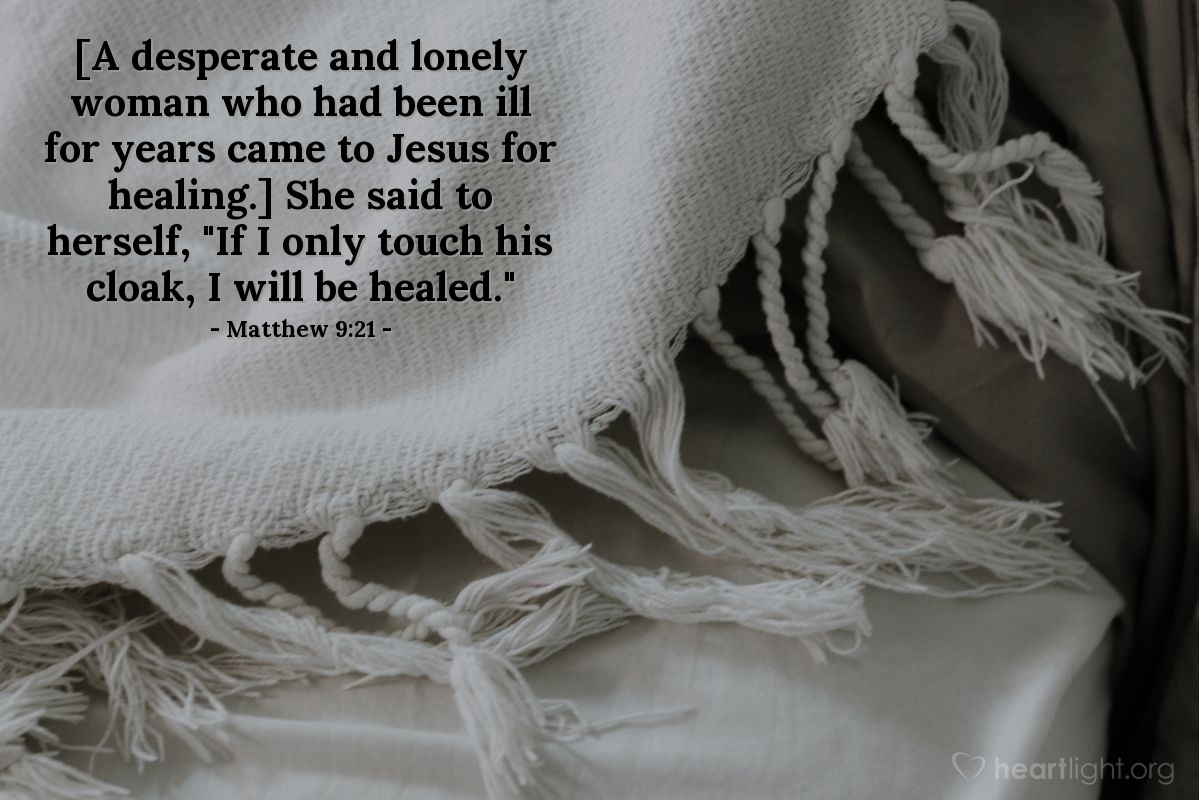 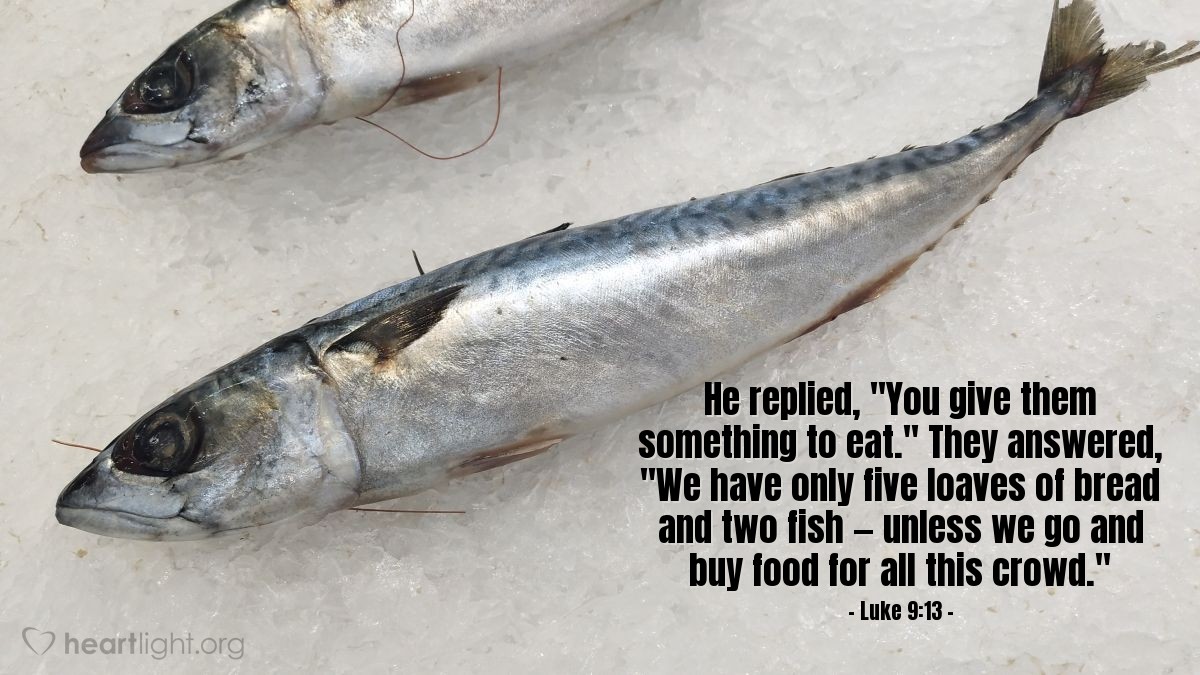 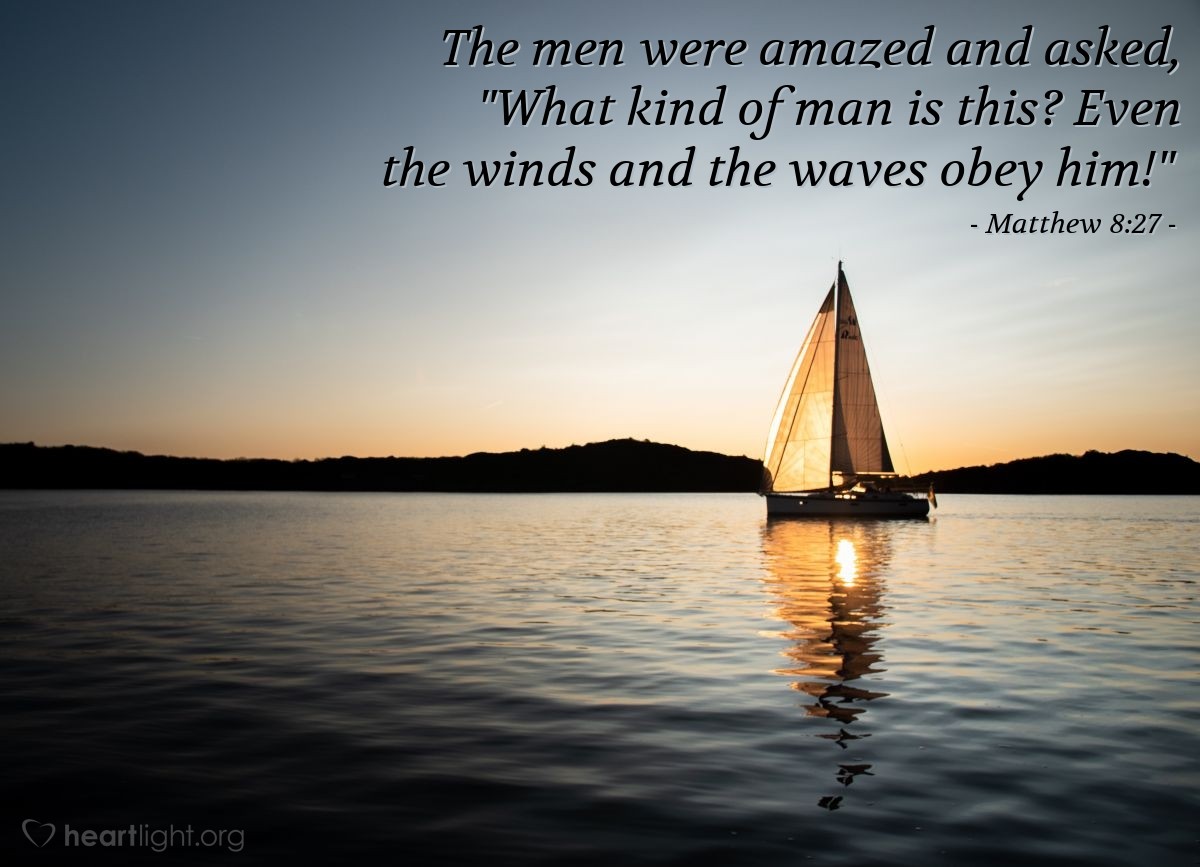 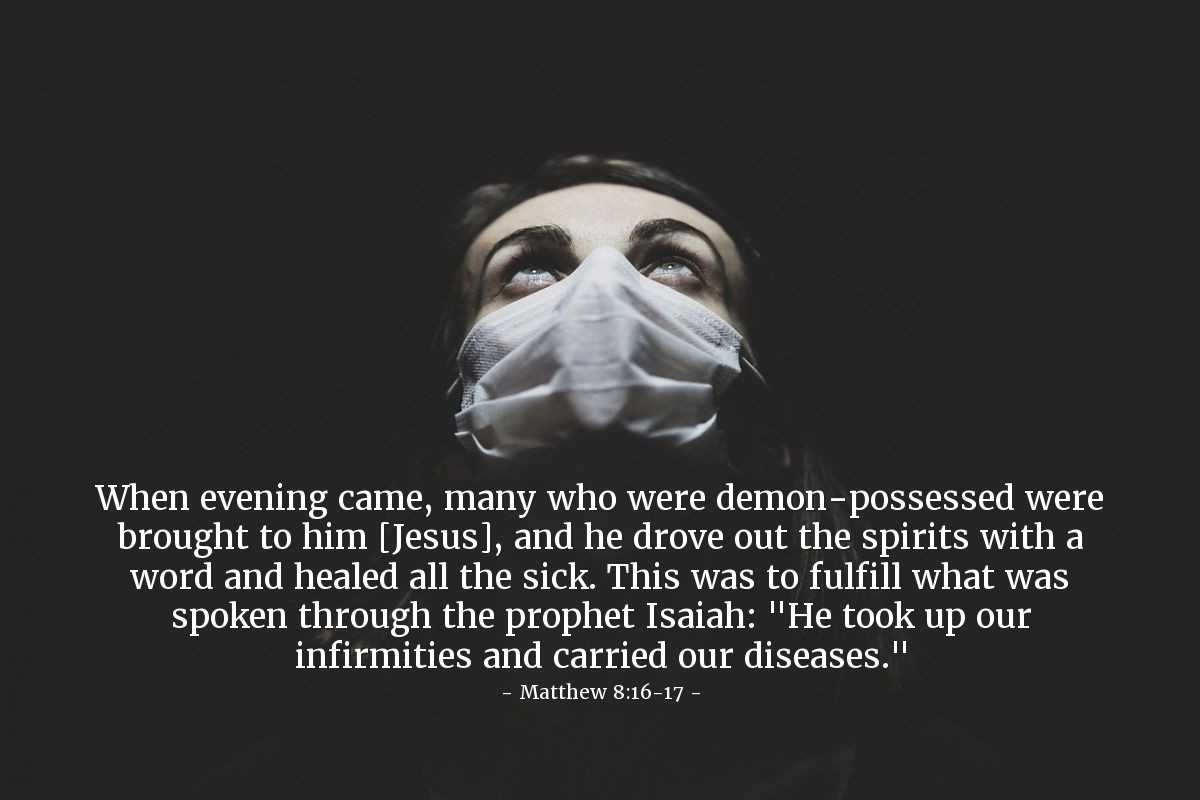 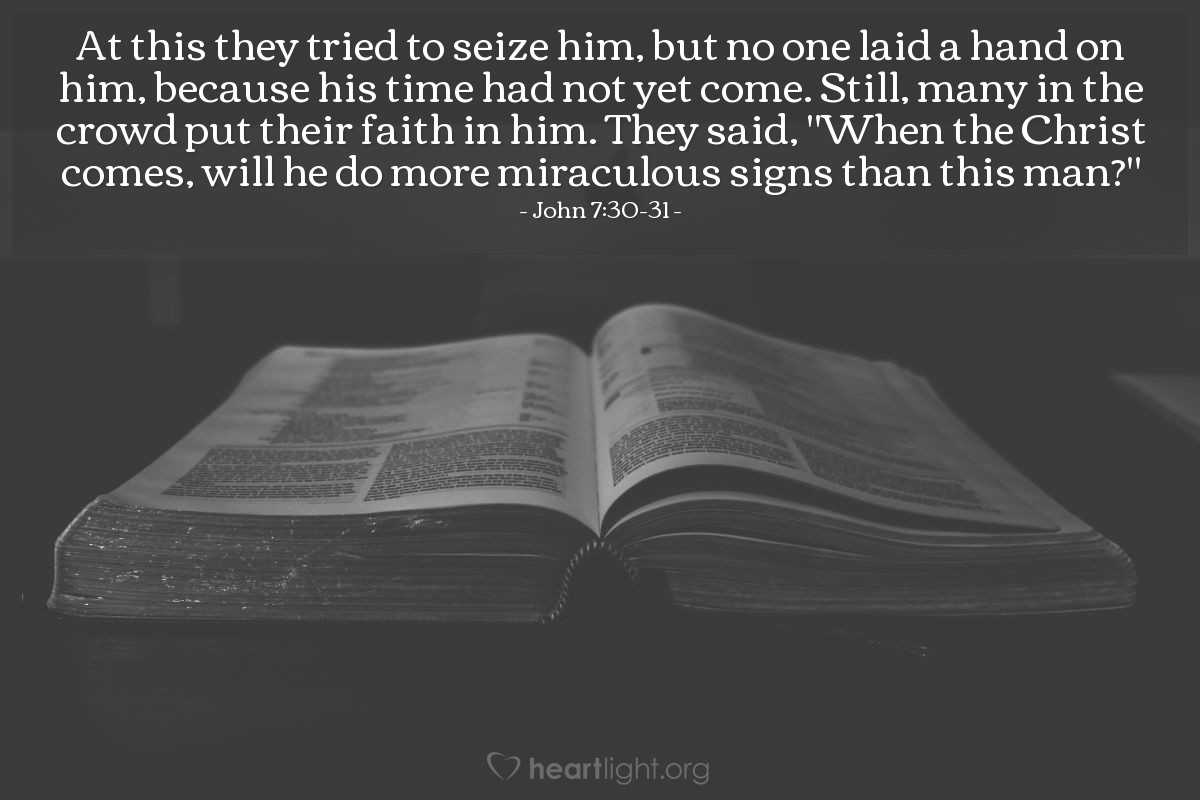 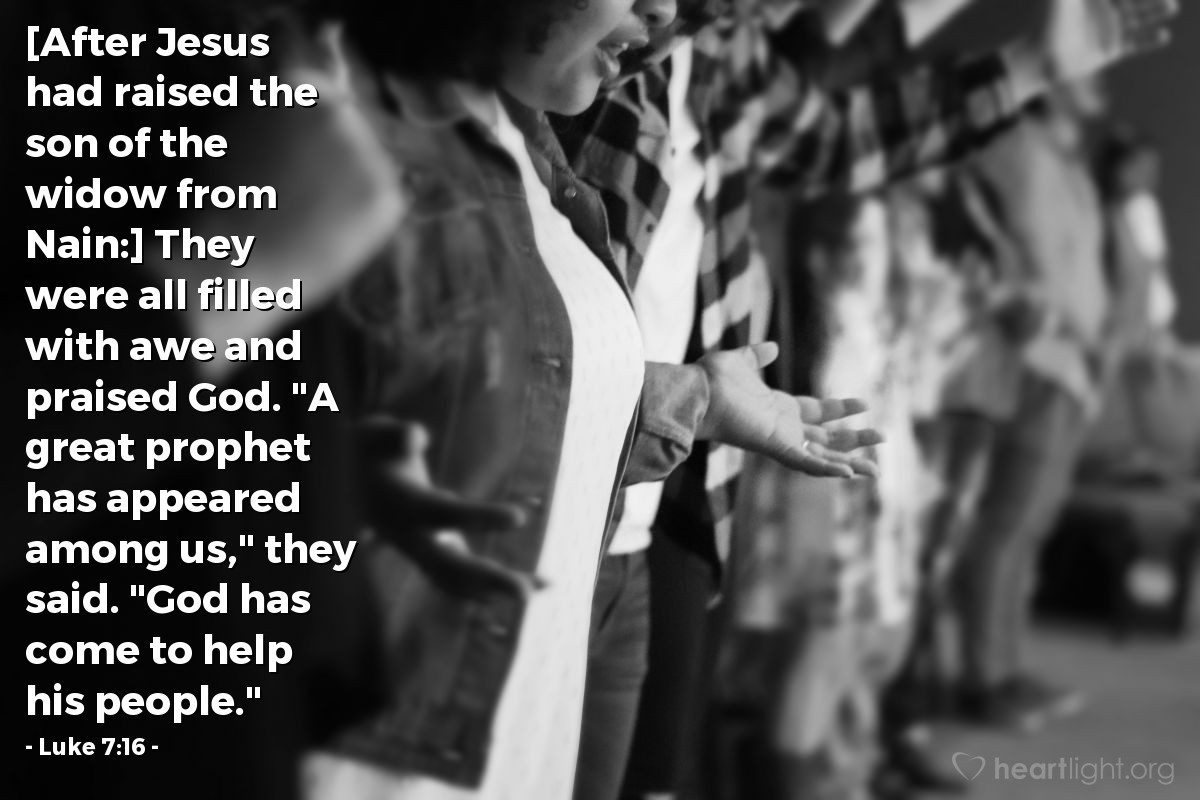 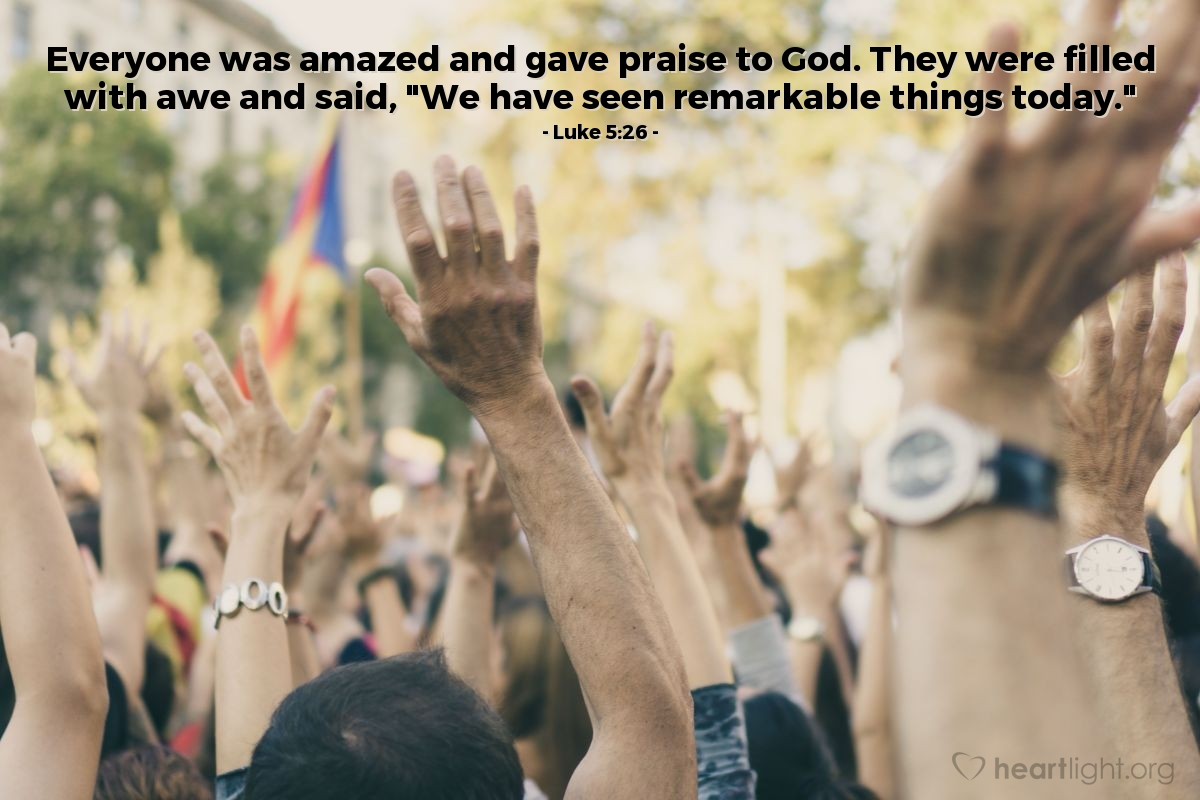 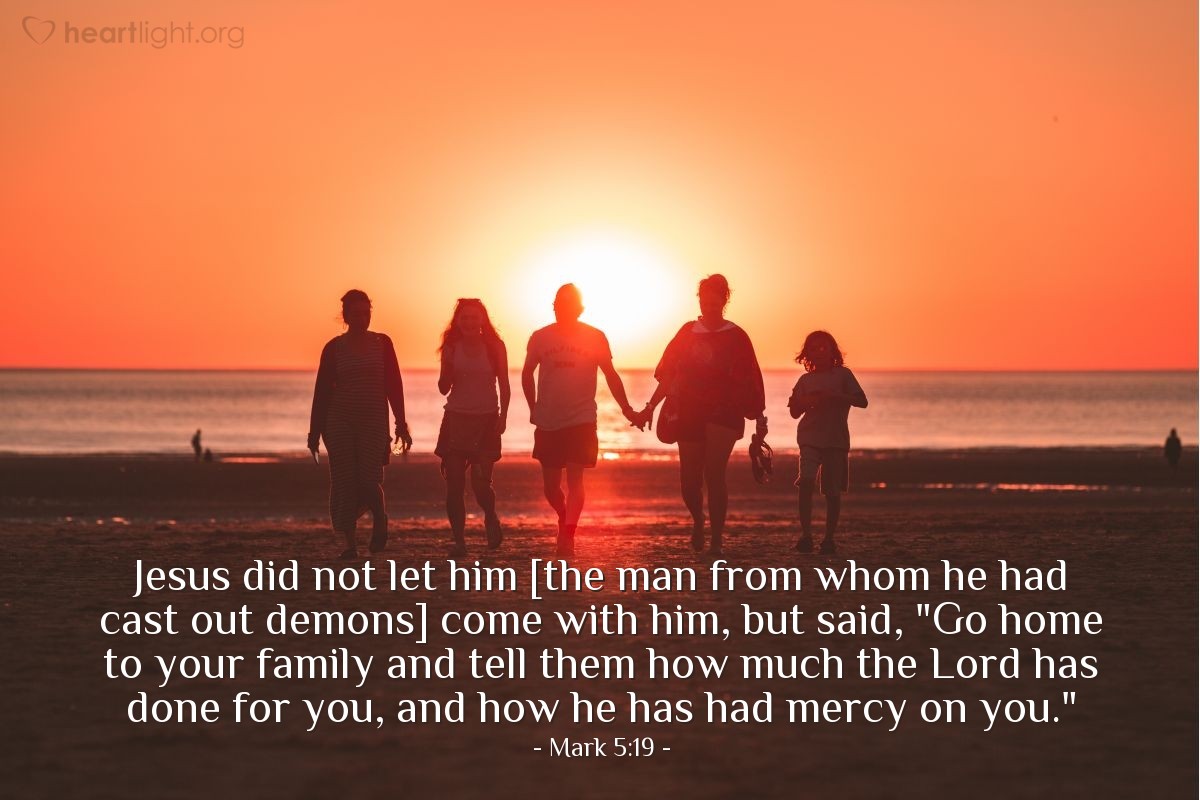 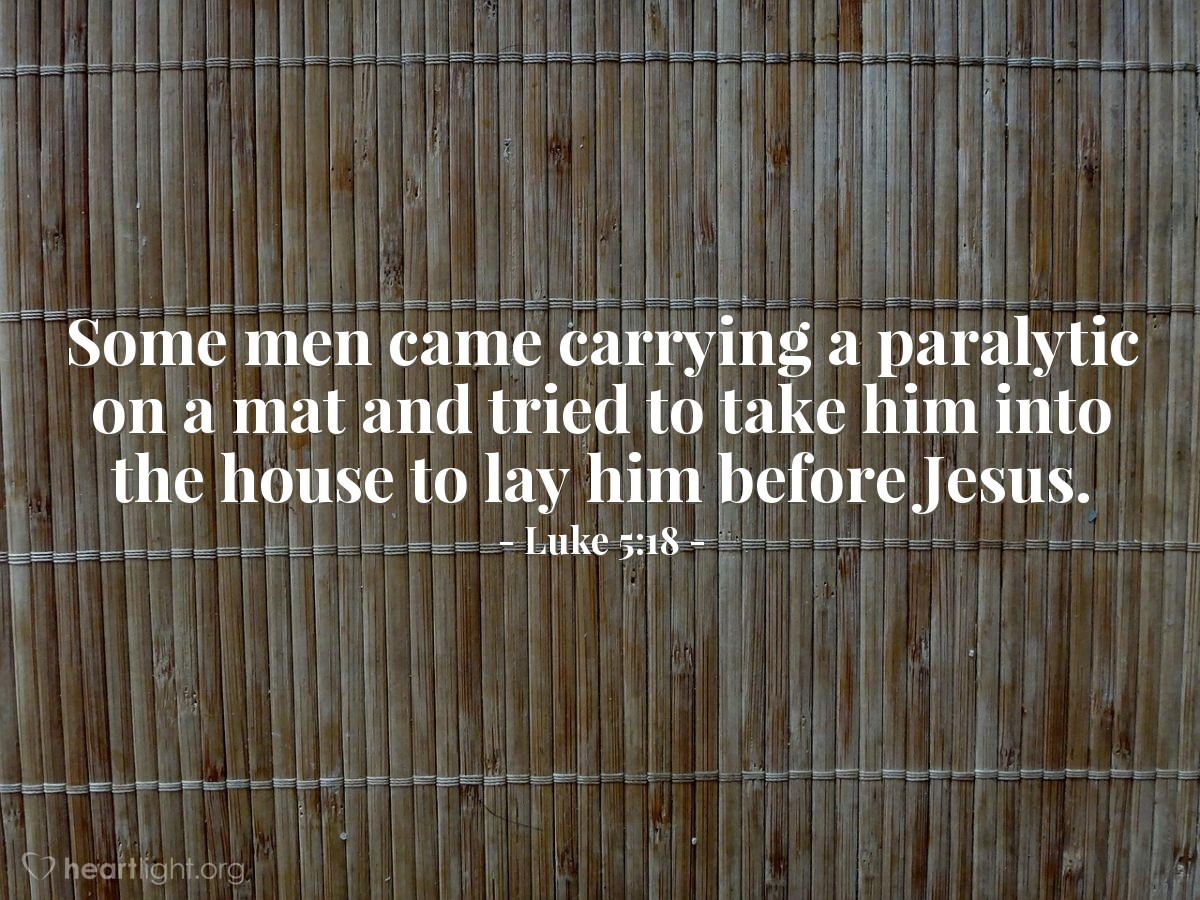 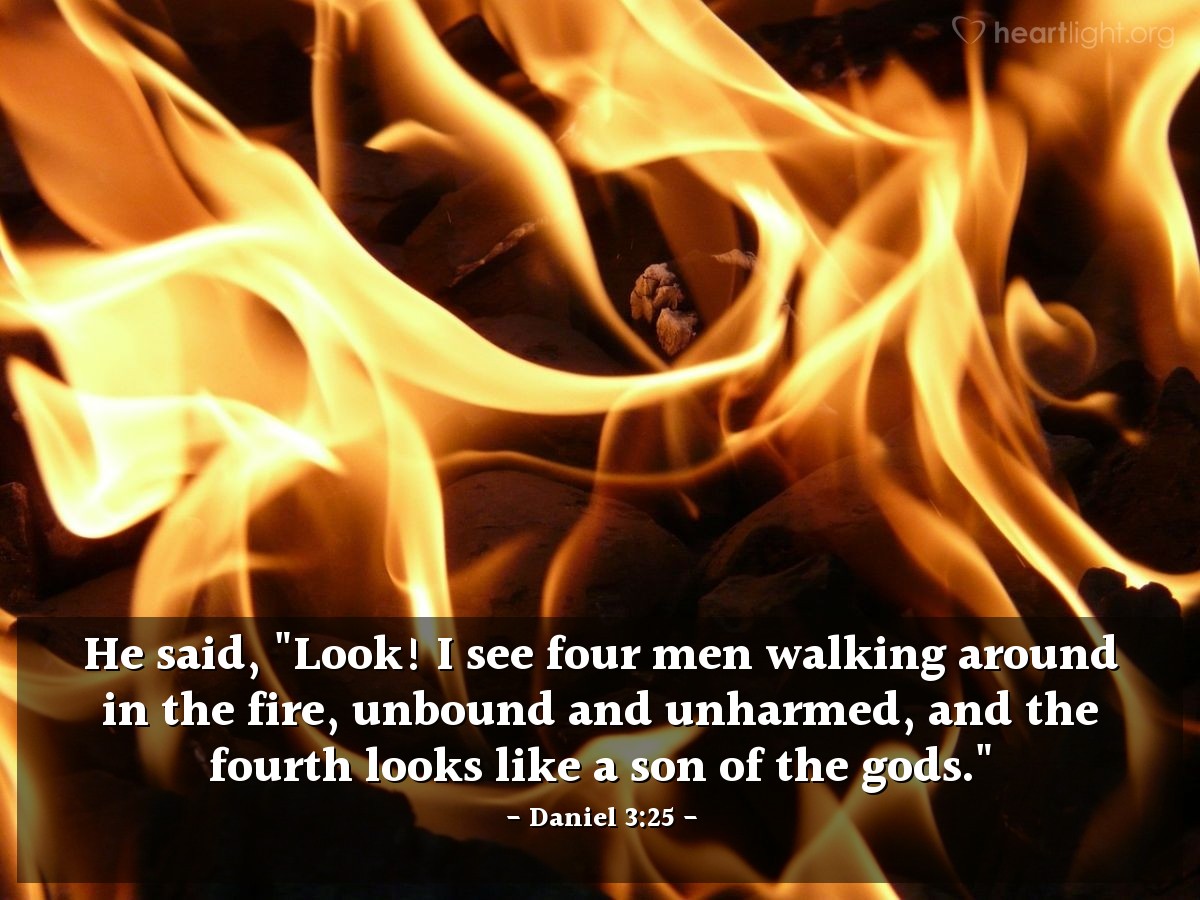 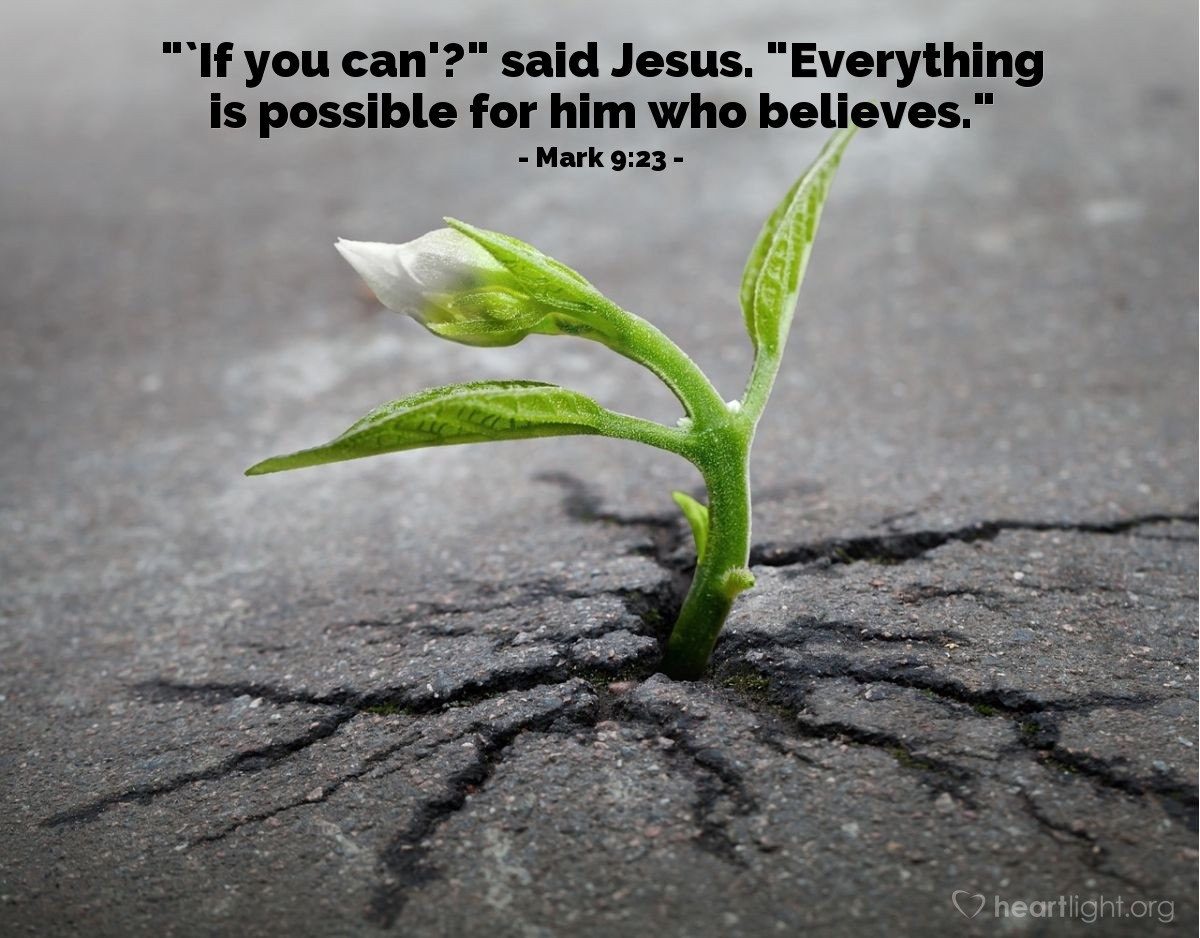 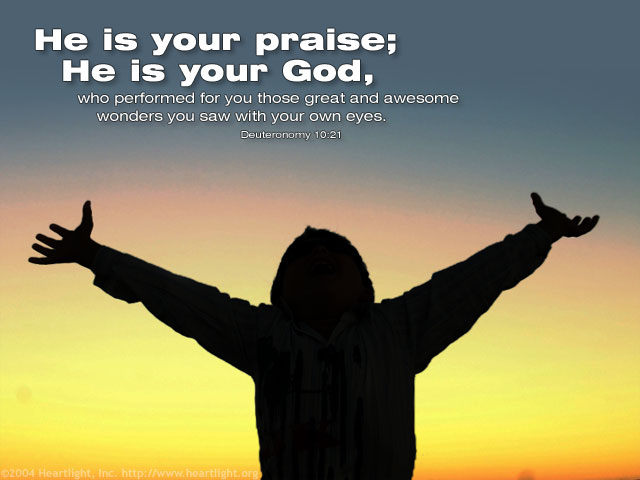 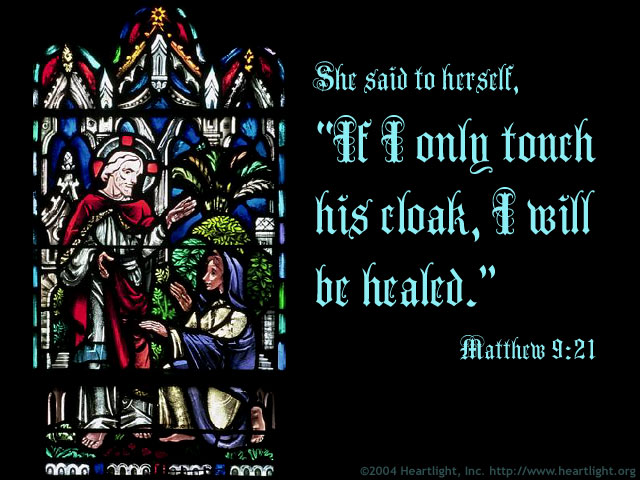 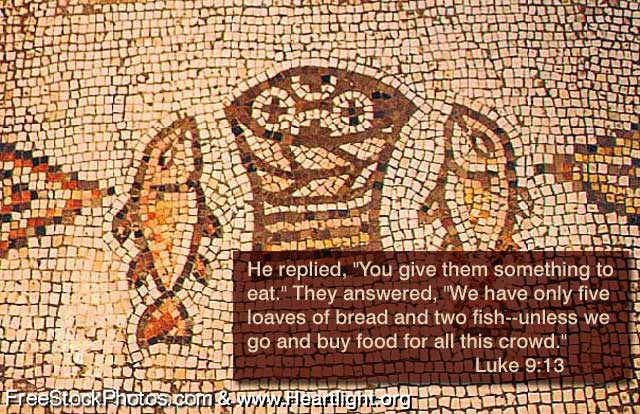 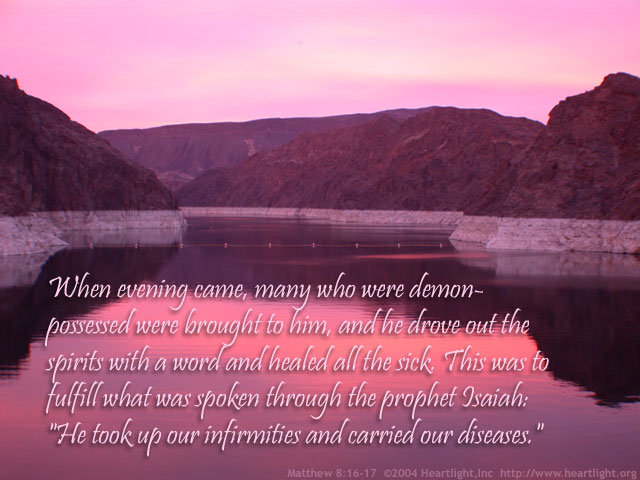 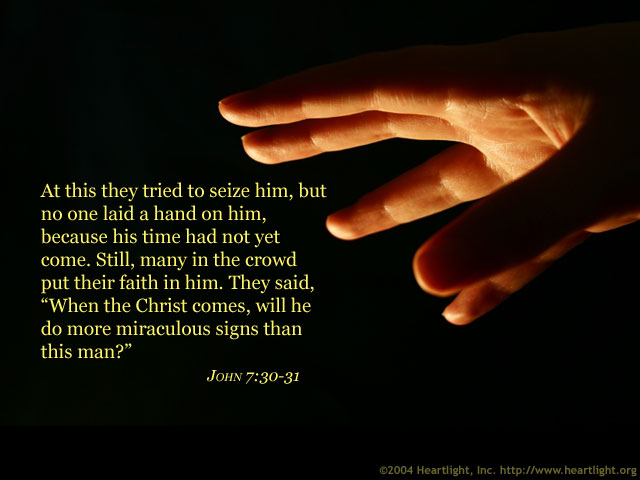 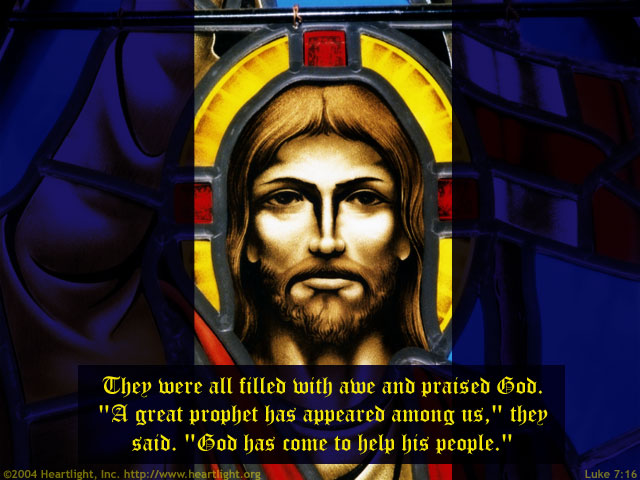 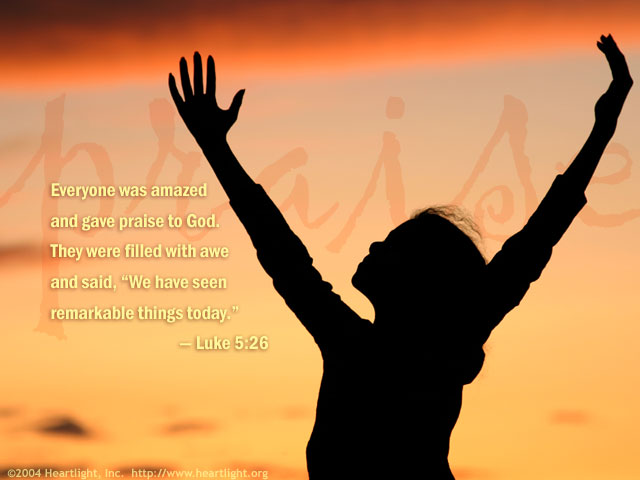 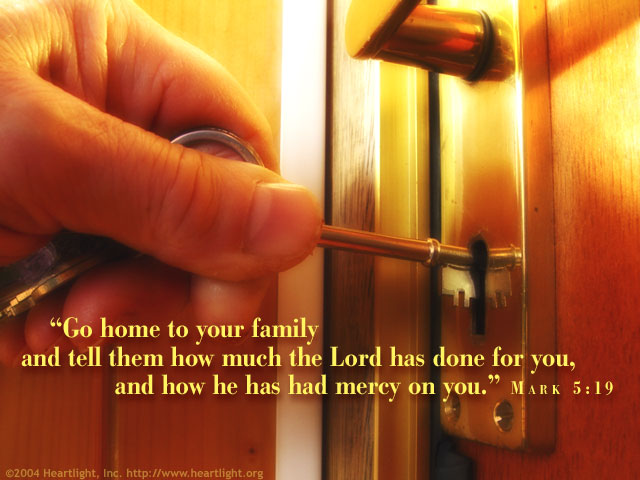 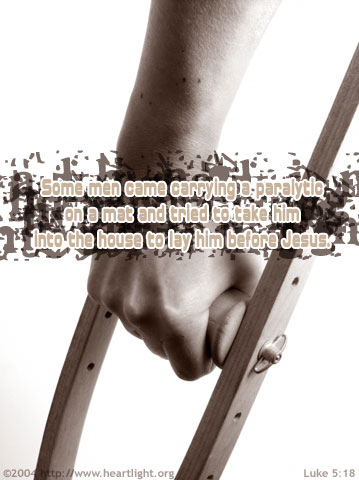 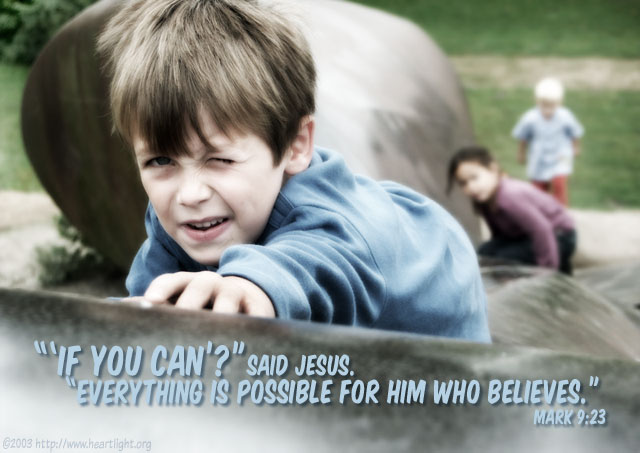 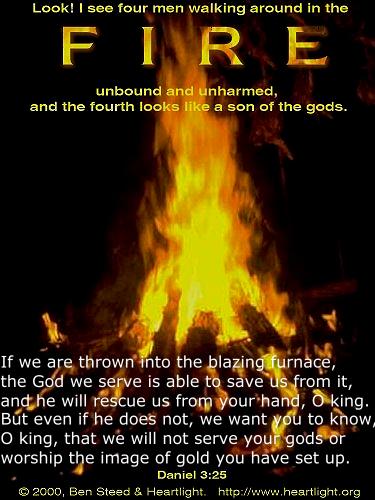 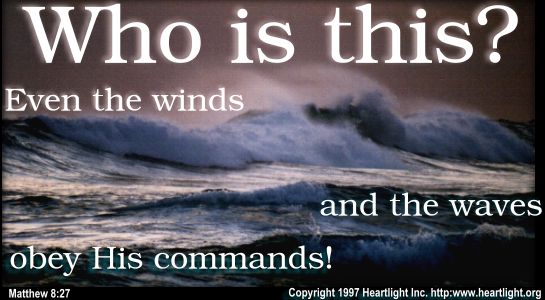